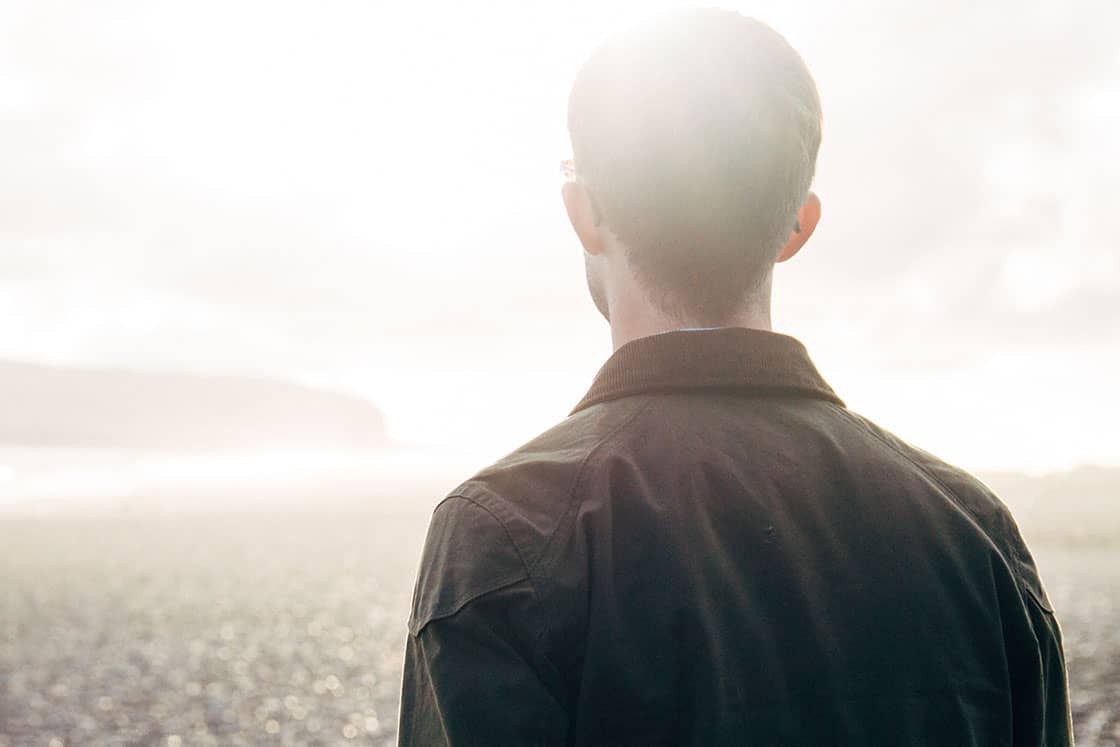 As a seven year old boy, Einar started playing piano in Reykjahlíð, Iceland. When he was older, he moved to Reykjavík, where he studied at the School of Music of Sigursveinn. Einar noticed that music brought him closer to the essence of life and so he started his Bachelor in Piano. Some years later, Einar completed his Master at the Conservatory in Maastricht, The Netherlands. Since 2010, Einar works as a pianist and performs with choirs, orchestras, singers, and gives concerts and trainings in Iceland and The Netherlands. Recently, Einar played at the festival Nacht of the Kunst en Kennis in Leiden and Musica Sacra in Maastricht. His music can be described as neoclassical with ambient influences. How do you visualise music? And more specifically: how do you visualise music that is inspired by the beautiful nature of Iceland? Through the use of handmade patterns, we create an abstract image that might let you think of a landscape in bird’s-eye view. The dynamic forms seem to move constantly and are just as fluent as Einar’s music. 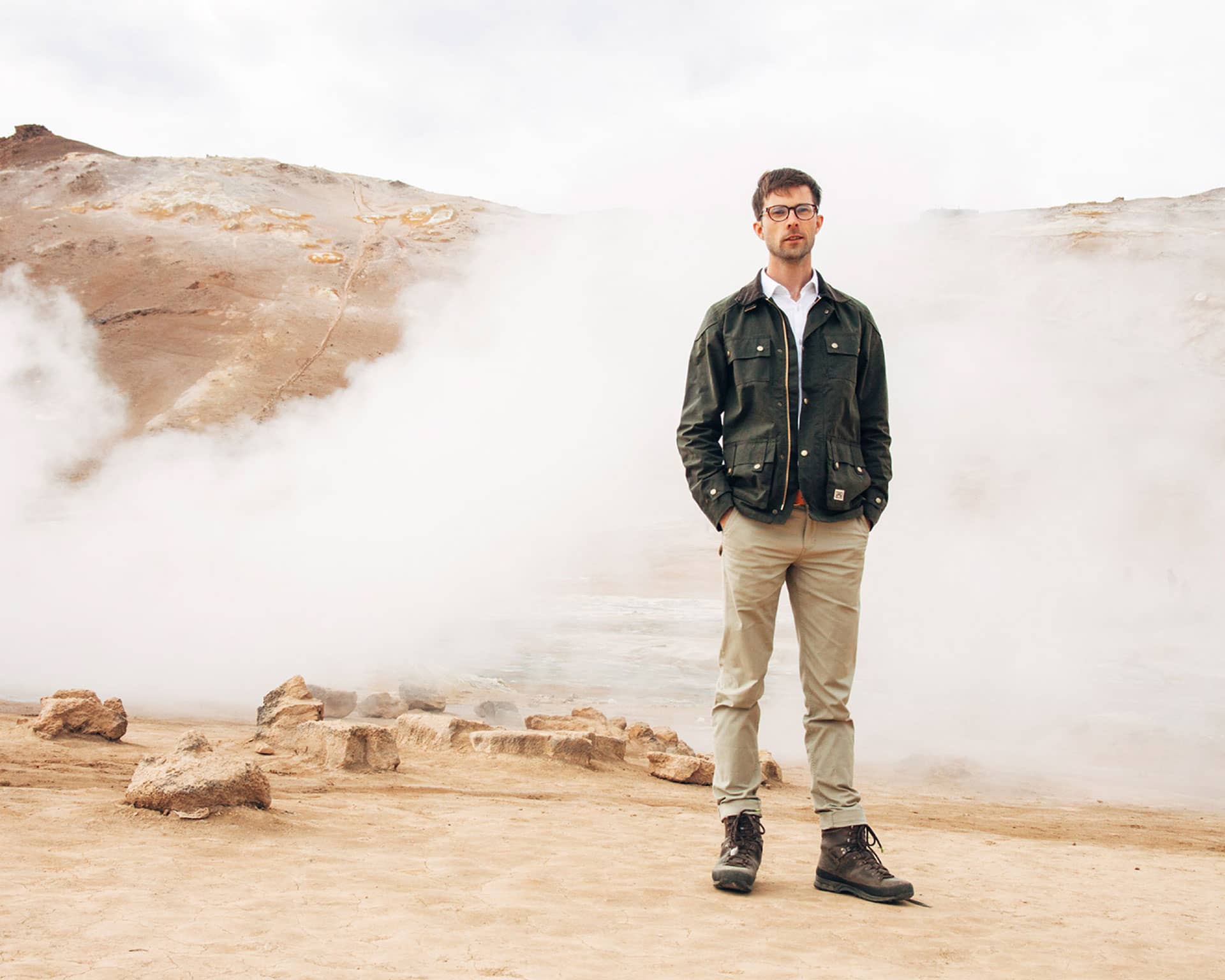 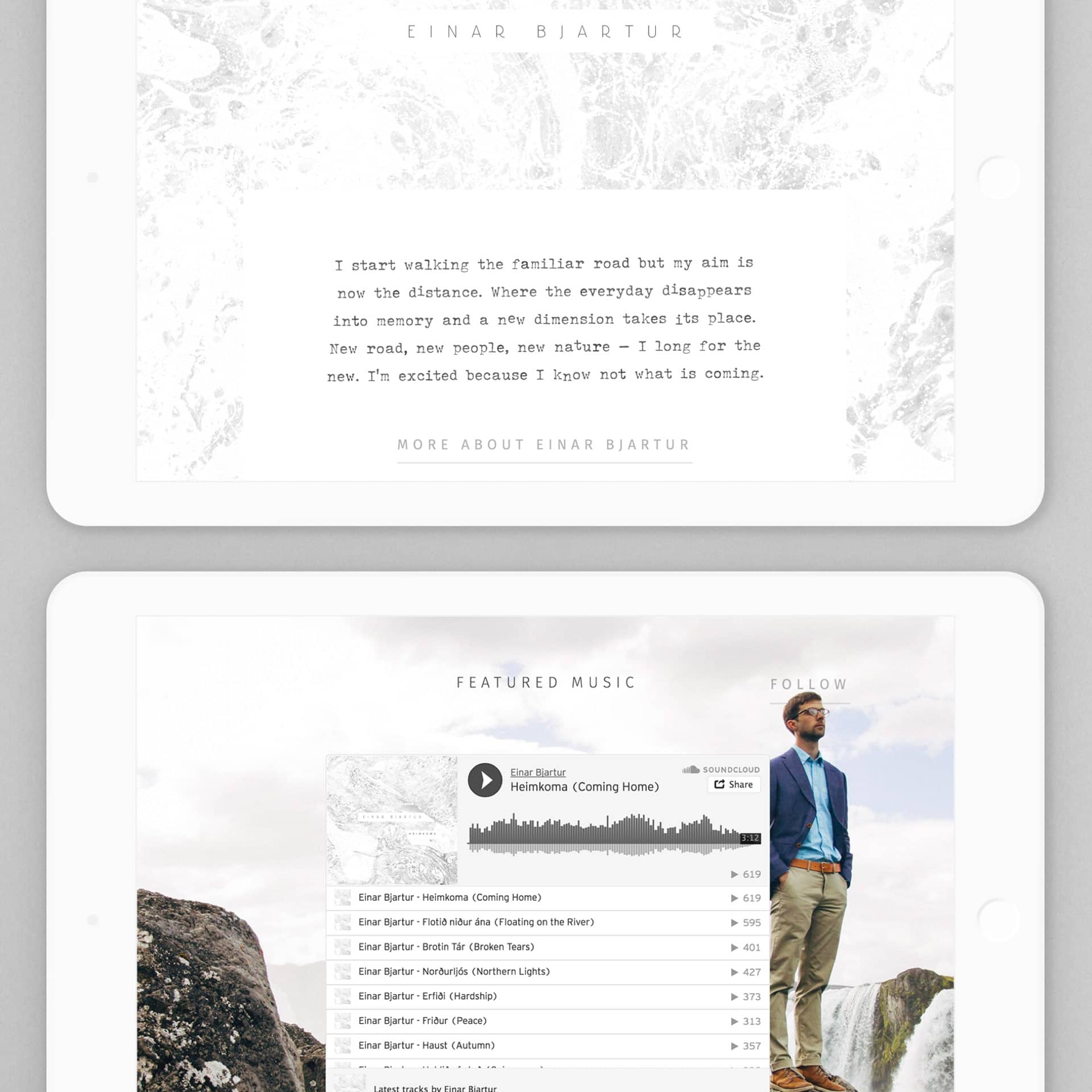 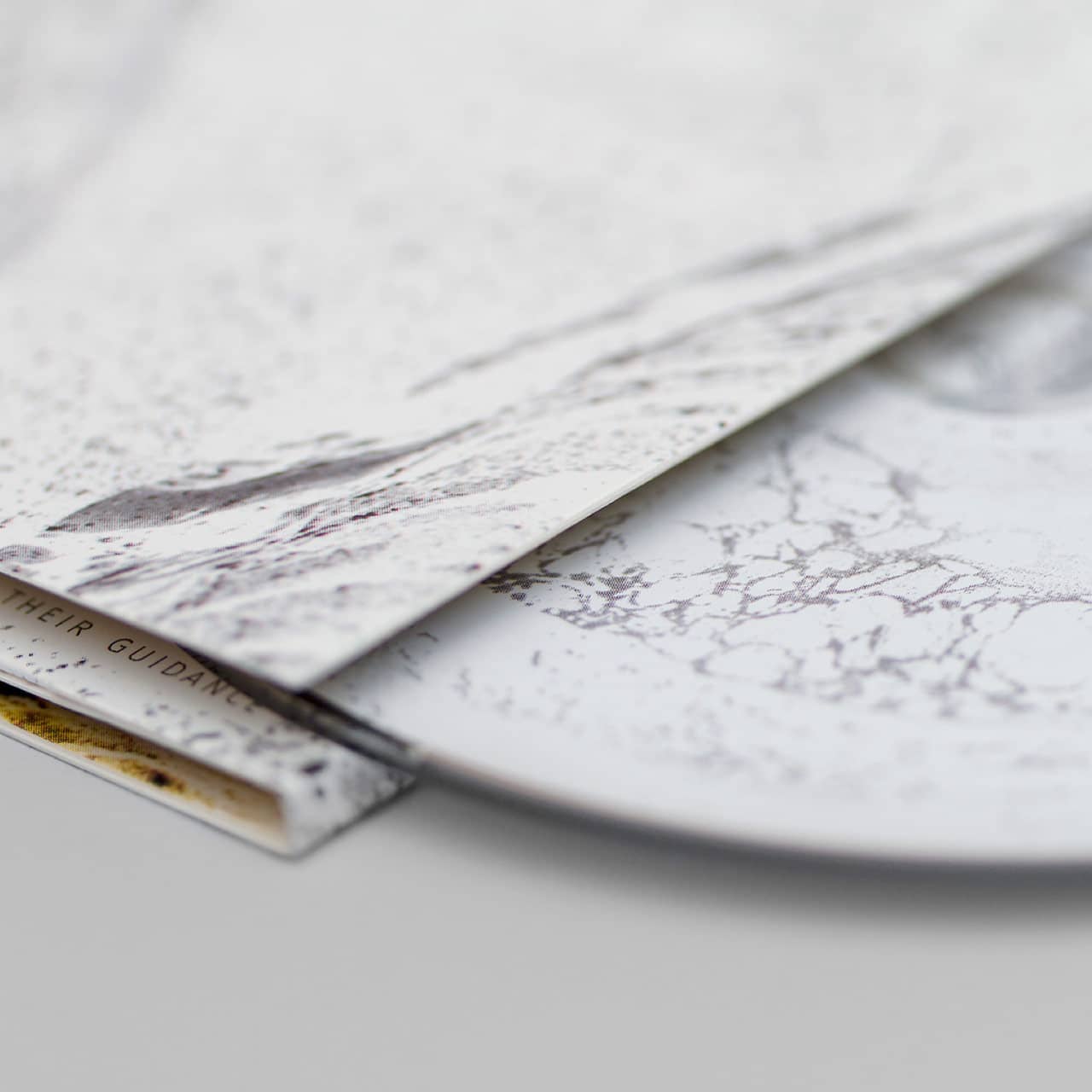 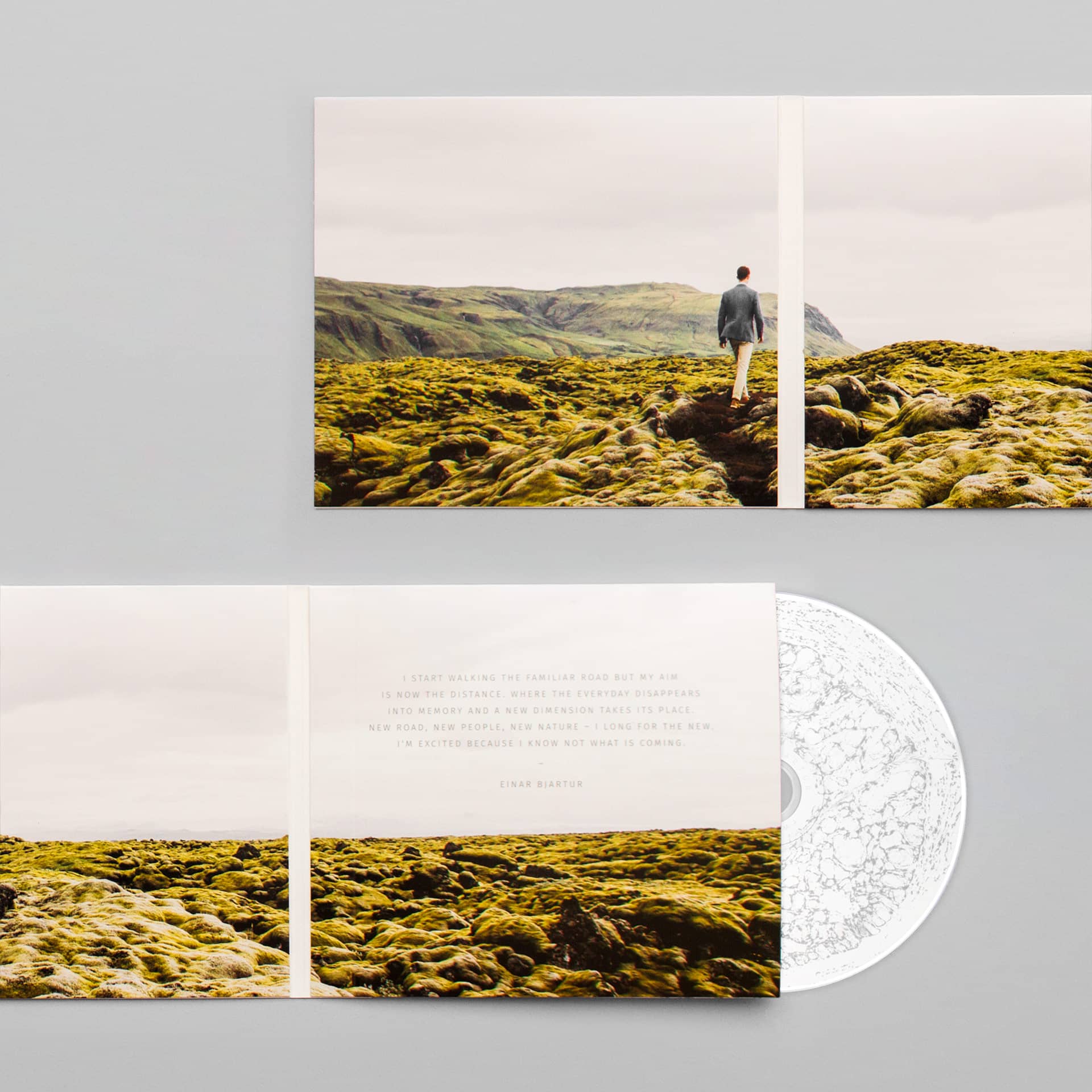 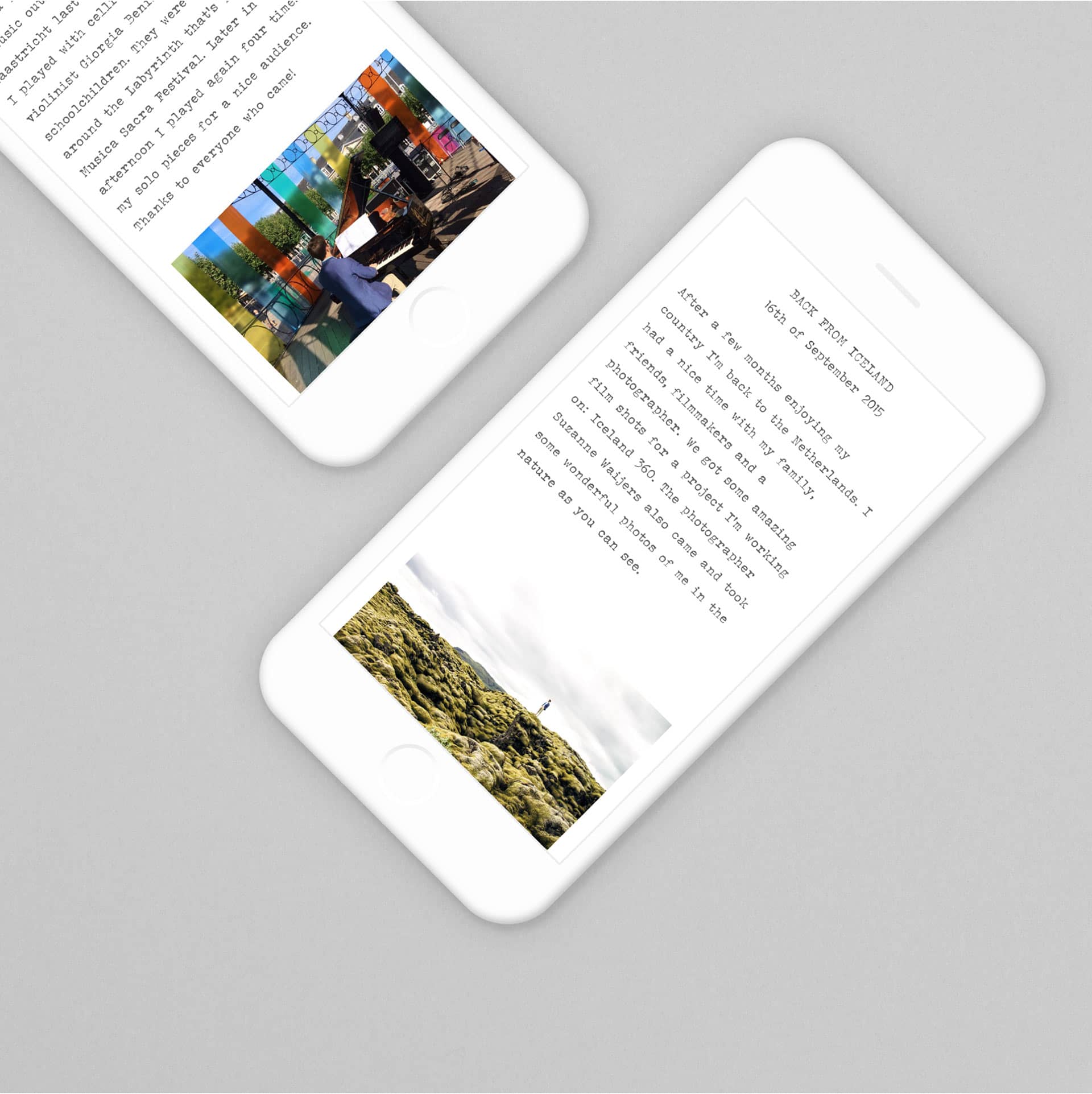 My music makes time stands still to make room for a special moment in our busy lives. 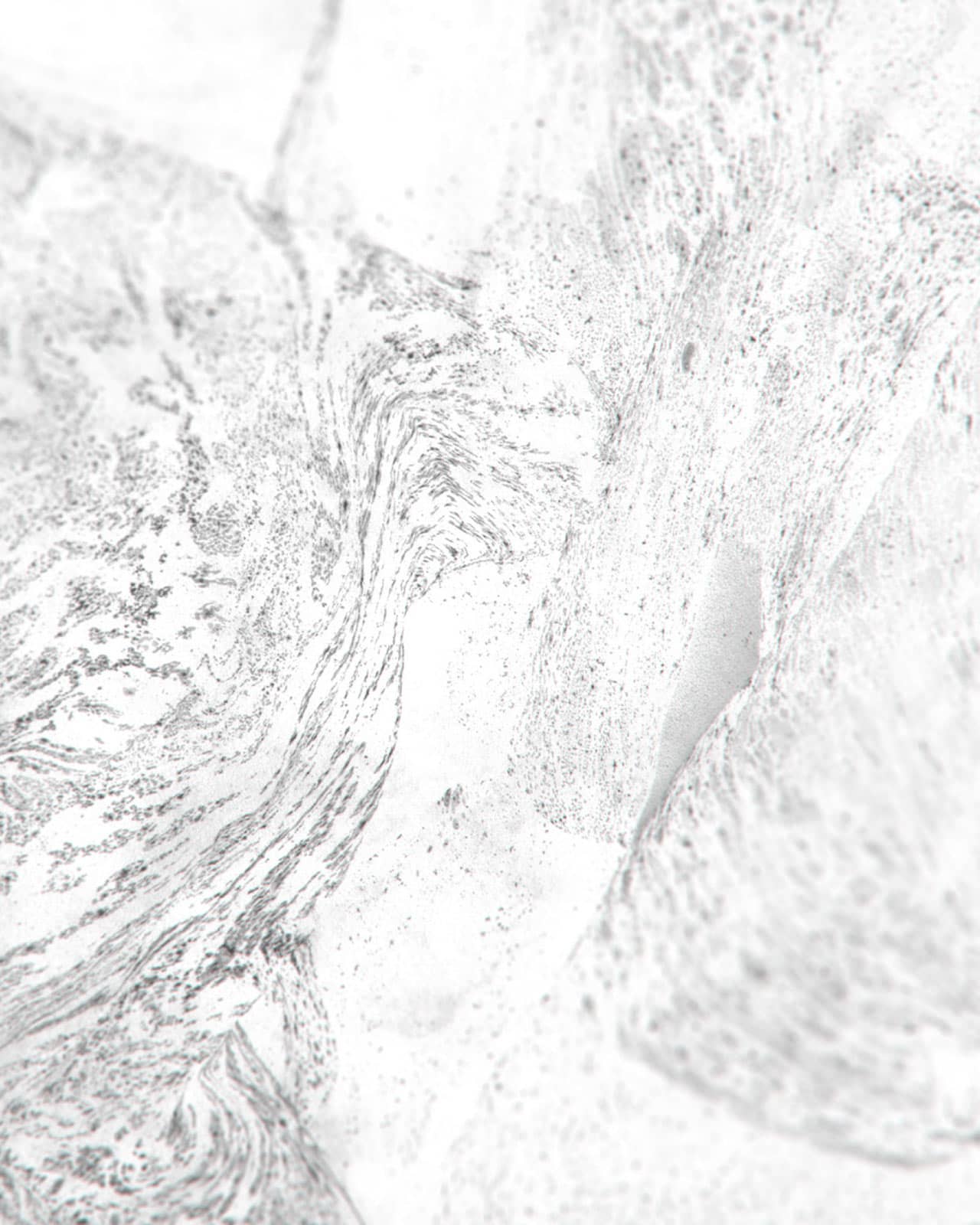